International Baccalaureate (IB) or A LEVELS? Differences between the International system and the British system

One of the most difficult and typical decisions of students is to choose between International Baccalaureate and A LEVELS. But which system is the best? There is really nothing that says one is better than the other: it depends on what the student is looking for, what his expectations are and what his future prospects are. It is such a complex decision, so we will explain the differences between both systems.

YOUR OBJECTIVES AS A STUDENT

The student must be very clear about what he wants, because this will determine his decision. A-LEVELS are the focus system, which means that they specialise in certain fields. They are good, for example, for those who are clear about what they want to do. Here, students will go deeper into these fields until they obtain a very broad framework of knowledge: they will be true specialists.

In contrast, the IB is for those who aim to have a broader curriculum in terms of having more general academic knowledge. In this case, many fields are covered and developed at many educational levels. 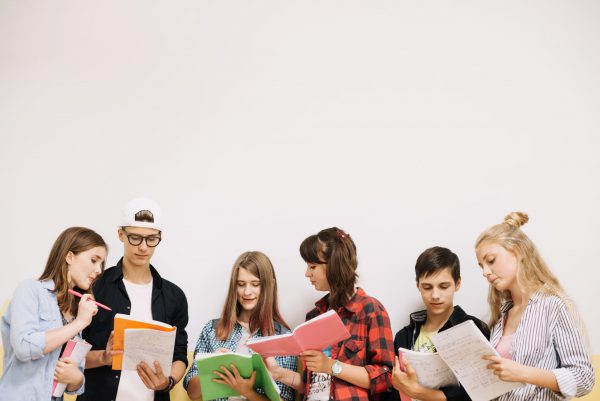 As we have said, each system has an objective, therefore this affects the subjects that are taught.

In the A LEVELS students generally work on 3 to 4 subjects (although there are no limitations) that they will deal with in a specialised way. This way, these A LEVELS will serve to guide their future and foster their talents and skills, motivating the student.

As for the IB, what it does is give continuity to all fields. Students will have 6 subjects from the following fields: first language, second language, humanities, science and mathematics and art, although the latter can be changed to one of the other fields. In addition, IB students must do three independent tasks to obtain the diploma: the Theory of Knowledge (TOK), an Extended Essay (EE) and Creativity, Action and Service (CAS) which encourages students to take extra-curricular activities such as volunteering.

While in the IB programme it is essential to get your diploma, in the A LEVELS you can do it with extracurricular activities, in that aspect, depending more on you and how you want to organise it.

In the A LEVELS, students dedicate themselves to in-depth research and development of the subjects on an ongoing basis, while in the International Baccalaureate (IB) when this aspect is most developed is in the monograph, which is indispensable for obtaining this diploma.

Any Spanish university gives access to students from both the British and the International system, that is to say, it does not give any preference or put any obstacle in the way of A LEVELS or IB students.

The same applies to the most prestigious international universities, which do not offer any advantages for having done one or the other. The IB is recognised in more than 90 countries, and the British system, A LEVELS, is also taught in quite a few, although it is true that in fewer than the IB system. But if the student wants to focus on Spanish, British or American universities, both options are equally valid.

DURATION OF THE PROGRAMMES

Both systems are carried out around two academic years (like the Spanish baccalaureate).

In the case of TutorASAP, we try to make sure that the students of one or other system have totally specialised tutors in each, so the student’s support will be personalised and certified. 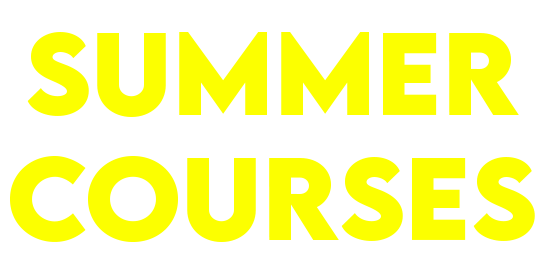