The UK Education Authorities have confirmed this week that most of the IGCSE and A-LEVELS 2021 exams will not be held on the estimated dates, but will be held later than usual, exactly three weeks later to help students have a little more time to prepare.

Only the English and maths exams go ahead on the dates set, i.e. in the first half of May. The rest, however, will not start until after 7th June, continuing until 2nd July. 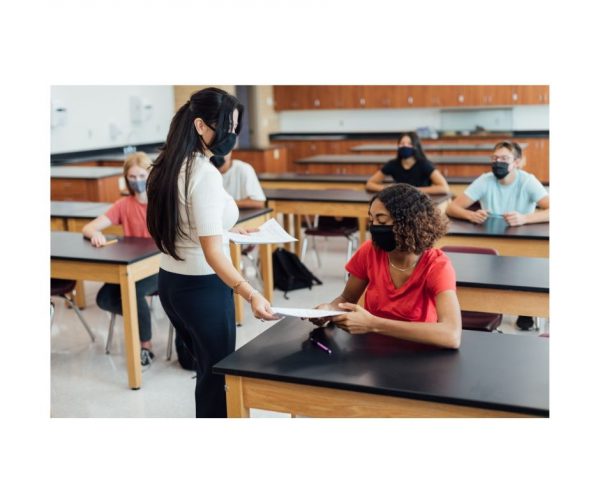 All these changes have caused many students to become alarmed and complain about as they say, “poor management” of the education department. Their discontent is based on the fact that they believe that three weeks is little time for the six months they have been out of school. In fact, such has been the stir that hashtag #ALEVELS2021 has gone viral, with hundreds of students complaining about the situation and expressing their discontent. As a result, students are trying to put pressure on the educational authorities to further postpone exam dates.

Considering the general drop in grades, due to the algorithm system that we have had in this case because of COVID, fear among students is normal, as these are very important stages and all these decisions are greatly damaging the sector.

Definetly, everything is in the air, so we will have to wait to see if these dates will be the official ones or if we will have more changes.